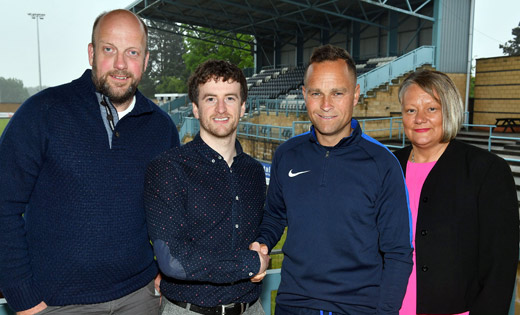 Morthyng is proud to announce the start of a new partnership with Rugby Town FC.

Morthyng Group Ltd and the Academy’s patron Richard Overson. The 44 year-old makes the switch to the Butlin Road-based programme after two highly successful years in his full-time role at Nuneaton, which followed a distinguished playing, coaching and management career in senior football

"We are hoping that this new programme will help to provide a clear pathway for young footballers from Rugby and the surrounding area into first team football at Butlin Road." Christians remember all the
saints and martyrs, known and unknown,
throughout Christian history. Movember is an annual event involving the
growing of moustaches during the
month of November to raise awareness
of mens health issues, such as prostate cancer,
testicular cancer and mens suicide. Christians remember and pray for the dead,
especially family members. Guru Nanak was the founder of the
Sikh faith and the first of its 10 ten Gurus. A two minute silence is observed at 11am on 11th day of the 11th month.
This is when the Great War, or World War One, came to an end in 1918. Today
this anniversary is used to remember everyone that has died while at war.
This includes World War Two, the Falklands War, the Gulf War, The Middle East
and ongoing conflicts across the world. Rememberence Sunday,
which falls on 12th November in 2017,
is a day for the nation to remember
and honour those who have sacrificed
themselves to secure and protect our freedom. Birth of the Báb (Bahá'í)

Bahá'ís celebrate the birth
in 1819 of the Báb,
the herald or forerunner of their faith. The Anit-Bullying alliance describe
bullying as the repetitive, intentional
hurting of one person or group by
another person ir group, where the
relationship involves an imbalance. By 2040, more than 640 million of us
may live with diabetes. WDD unites
the global diabetes community to
produce a powerul voice for diabetes
awareness and advocacy. Transgender Day of Remembrance
A day to remember and honour the lives of those
individuals who have been killed because of their
gender identity or expression. Guru Tegh Bahadur was the ninth
of the Ten Sikh Gurus. He was martyred in 1675. 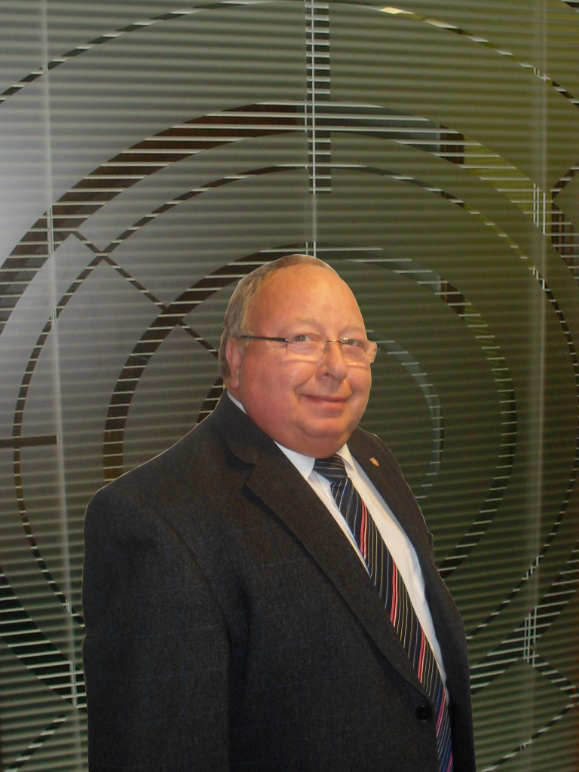 Morthyng would like welcome Alan Corbridge newly elected to the position of Chairman of the Board of Directors, to replace John Fraser on his retirement.