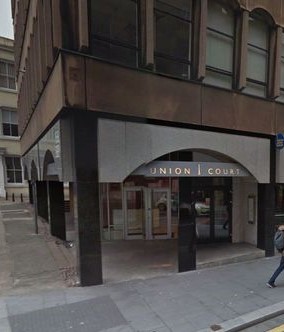 No: 1 Union Court, 4th floor is the latest centre to be opened by Morthyng. This centre shares a prime city centre office block with Learn Direct and People Plus training providers.

This expands our North West operation to three geographical locations and with the capacity to support over 100 learners. 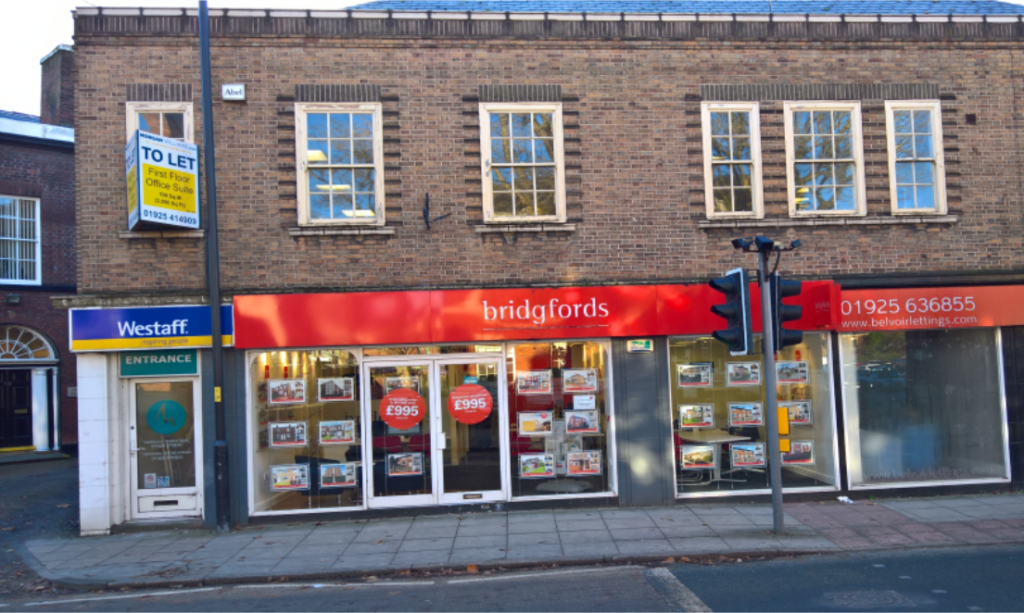 Morthyng new centre in Warrington opened on the 4th December 2017, only 14 days from viewing the premises to learners walking through the door. Alex Leech's steelboys made it yet another season with silverware with a 7-2 victory at Wellingborough Towns Dog and Duck ground.

Well done to all the Steelboys players and staff on another successful season!